In doing so, we identified several opportunities to enhance the energy performance of the building’s HVAC systems.

Our team was appointed to design and project manage the upgrade of the building’s heating and cooling plant, replacing it with a modern and energy efficient alternative as set out in the feasibility study.

This turn key solution, enabled us to expedite the timeline of the project to fit the funding requirements, addressing likely concerns early.

Working on the boiler upgrade strategy year 1 and chiller upgrade year 2, we competitively tendered the works to obtain the economies of scale. This resulted in a cost that was well under the estimated overall budget, and the savings were reinvested into initiatives that resulted in further energy savings for the building.

The project has delivered measurable improvements in the building’s energy consumption, resulting in a 35% energy saving and improving its NABERS rating from 4.0 stars to 5.5 stars.

During the upgrade of the BMS for the cooling plant controls, we identified issues relating to defects and integration issues with the existing control components in the building. While not part of the original project scope, these issues were audited and corrected, delivering an improved performance and further improvements in energy efficiency.

We also identified the plantroom waterproofing was deteriorating. With our team’s operational experience, we upgraded the lightweight construction and floor waterproofing, giving the site what was almost a brand-new plantroom. 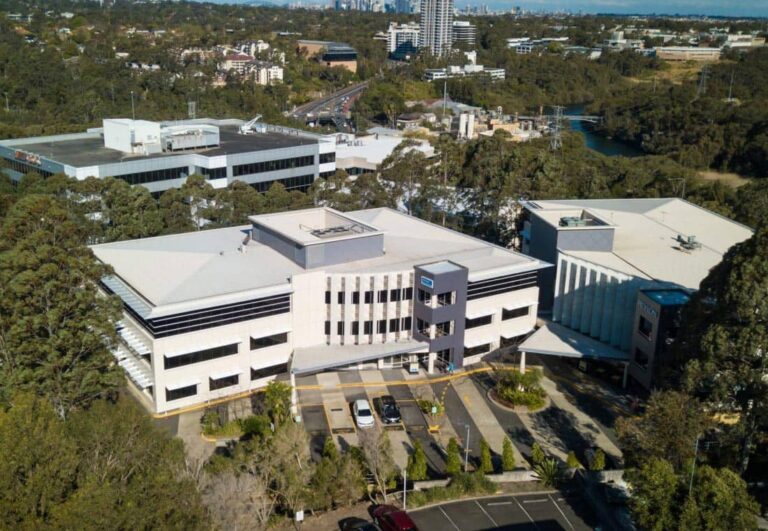 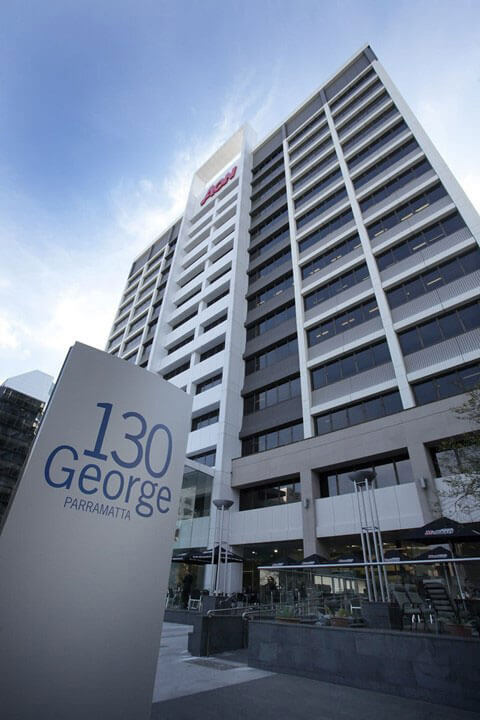 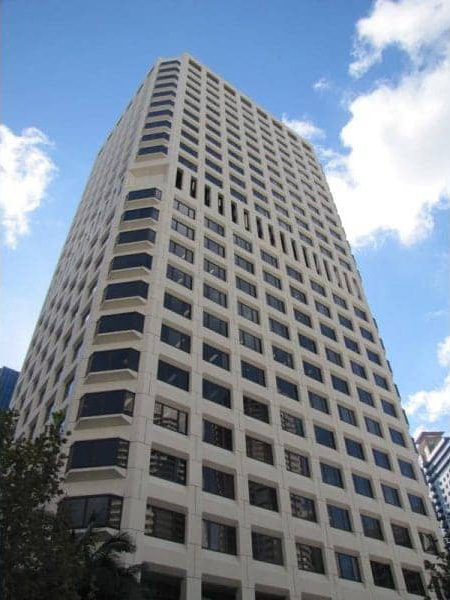